Developed by Sledgehammer Games (co-developers of  3), harnesses the first three-year, all next-gen development cycle in franchise history.  envisions a powerful future, where both technology and tactics have evolved to usher in a new era of combat for the franchise. Delivering a stunning performance, Academy Award® winning actor Kevin Spacey stars as Jonathan Irons – one of the most powerful men in the world – shaping this chilling vision of the future of war. 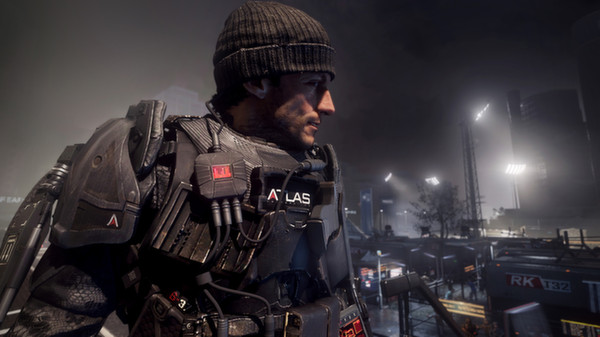 Power Changes Everything.
An Advanced World
Takes place in a plausible future in which technological progress and today’s military practices have converged with powerful consequences.
In this carefully researched and crafted vision, Private Military Corporations (PMCs) have become the dominant armed forces for countless nations outsourcing their military needs, redrawing borders and rewriting the rules of war.
And Jonathan Irons, the founder and president of the world’s largest PMC – Atlas Corporation – is at the center of it all. 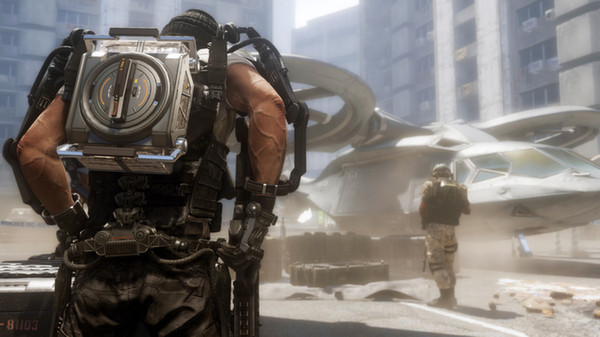